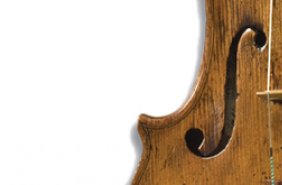 George Panormo worked all his life in London and was born in 1776, but quite where remains a mystery. 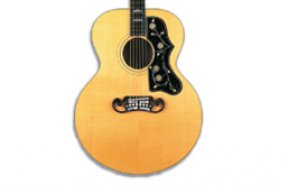 During World War II, Gibson manufactured no electric guitars, and its production of acoustics was severely restricted 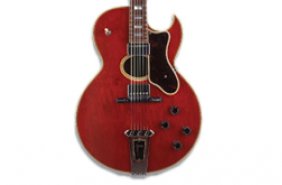 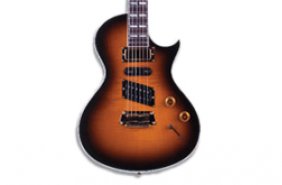 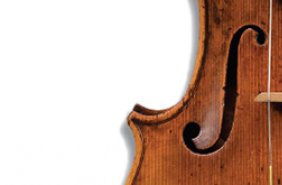 Serafin is one of the great names of Venetian violin making, but in some ways the lesser-known Giorgio represents the spirit of the tradition better than his uncle Santo

Celoniatus is one of the charming and distinctive makers of the early Turin school. His work is consistent in finish and style, and is limited only by the relative lack of tonal power that his elegant Amati-like arching can provide. 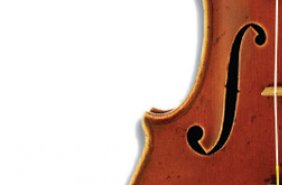 The beginning of the nineteenth century saw a dramatic renaissance in the art of violin making. 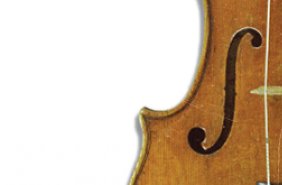 The city of Bologna has made a very important contribution to violin making. 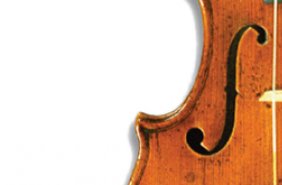 Giovanni Battista Guadagnini was not only a truly great violin maker in his own right, but also the head of a small dynasty of luthiers. 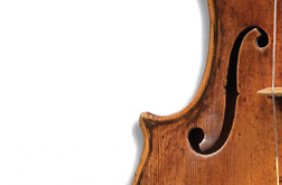 Gofredo Cappa was a most interesting seventeenth century maker of the Turin school, although born (in 1644) and working in nearby Saluzzo until his death in 1717. 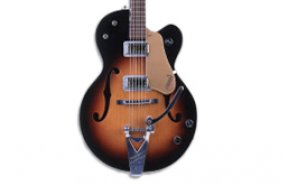 The Hill family is the longest and most respected of English violin making dynasties, and the generation of the late nineteenth and early twentieth century became the world's leading authority, supervising one of the greatest workshops in Europe 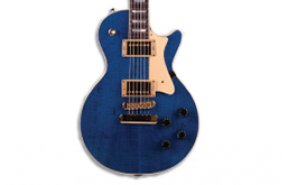 Gibson's departure from Kalamazoo, Michigan, in 1984 did not end the long history of guitar making there.

According to most accounts, the end of the great Amati tradition in Cremona was a rather abject one. 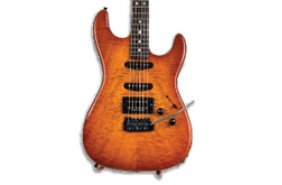 The peaceful rural environment of southwestern England has attracted a number of leading British luthiers.