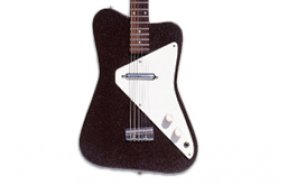 Stefano Scarampella has a fine and enviable reputation for tone 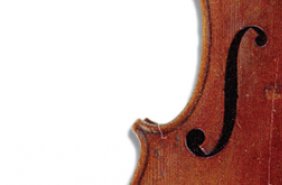 Thomas Kennedy was the best and most productive member of a family of violin makers in London, headed by his Scots great-uncle, Alexander. Alexander worked in Market Street, Oxford Road, London (now Oxford Street) from 1731 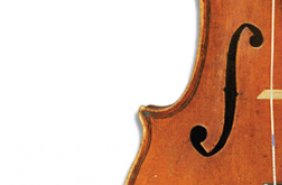 The marsh-bound city of Mantua was one of the glories of the Renaissance, but in the classical period of violin making, it generated only a small and well defined school of luthiers. 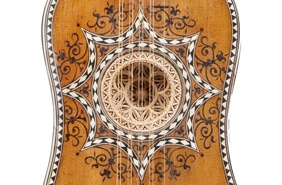 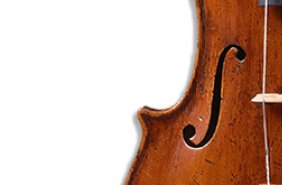 This rare and very fine viola is very important in being of true contralto form, a well-proportioned player's instrument that is also definitive of Landolphi's working style, and provides ample clues to his training and background 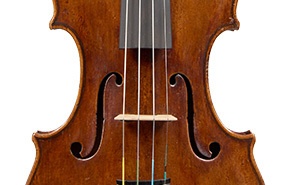 The arrestingly beautiful back of this violin is made from maple that occurs more than once in the work of Francesco Rugeri. 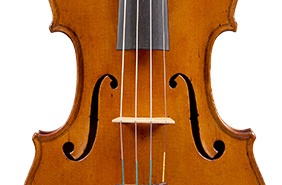 This is a particularly fine and early Rocca violin, the original label indicating that is was made shortly after making his independence from his master Giovanni Francesco Pressenda This violin, a very distinctive and characteristic work by Matteo Gofriller of Venice, carries a label of Carlo Bergonzi.

The firm of W.E.Hill & Sons has long been the most admired and respected in the world of violins