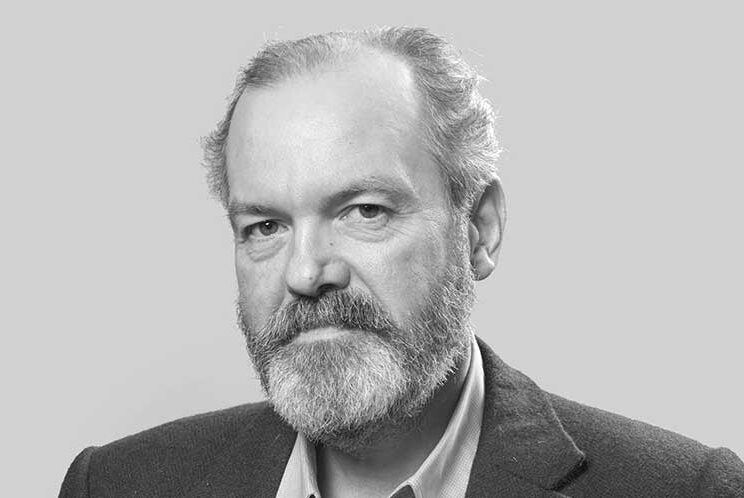 In acknowledging that becoming a famous artist wasn’t going to be a reality, I did what many a failed artist has done in the past and ran away to sea. For the better part of a thrilling year I sailed around the Mediterranean and the West Indies as a deckhand on The Sea Cloud, a magnificent square-rigged ship. In 1984 and after many nautical adventures, I returned to England and joined Sotheby’s.

Hoping to be placed in one of the (in my younger eyes) more exciting departments, such as Modern Art or Old Master Paintings, I found myself starting work in Musical Instruments as the new administrator. Not getting in to a picture department proved to be an amazing stroke of luck. After three years, and hooked on musical instruments, I was starting to learn a little about them. Enthusiastically I asked the head of the department if it would ever be possible that I could aspire to be a specialist? ‘No’ came the answer…

I had the chance to see and more importantly, handle many famous and fine instruments whilst at Sotheby’s. The more celebrated included The Lady Blunt Stradivarius of 1721, The Wilhelmj of 1725 the Ex Pawle 1730, and The Red Diamond of 1732, all of which were included in the famous sale of 1985, where they caused a few red faces – sadly not because of the high prices they fetched, but because none of them sold! The Blunt, of course, was sold recently for over £8,000,000. How times change.

Shortly after this I joined Peter Biddulph, the then consultant to Sotheby’s and known as the “flying fiddle” (he travelled a lot). I learnt an enormous amount about this fascinating trade from one of the world’s greatest experts. Peter was, and is very generous with his considerable knowledge. I was with Peter on the day he discovered a superb Stradivarius cello that had been brought to him from Vienna as an unknown and unlabelled instrument – the owner’s face was a picture of disbelief and excitement when told of his incredible good fortune. After three interesting years I was offered a place with Bein & Fushi, in Chicago. At the time Bein & Fushi were probably selling more important violins than anyone else, and the chance to see America and a seemingly endless stream of great instruments was irresistible.

In Jan 1991 Bonhams asked me to form a new Musical Instrument department. This proved to be an exhilarating project, and after a few short years Bonhams were chasing the tails of the larger auction houses. In the summer of 1993 I met Giulietta Edwards and asked her to marry me within weeks. We married in 1994, the year I was invited to join the board of Bonhams, where I remained for many years.

In 2005 I decided to start Brompton’s, a new auction house, specialising purely in fine & rare instruments. I asked James Buchanan, who had first worked for me as my administrator, to leave Christie’s and join me as a partner. Now in the seventh year and without James, who has left to pursue other interests, Brompton’s is the leading auction house in Europe and the U.K. for stringed instruments, and continues to grow year on year. The March 2012 sale provided proof of this continued growth by being our most successful to date – and beating all our London rivals.

The business has changed dramatically since I started nearly thirty years ago. Musicians are now very active in buying instruments at auction, and this is a source of great satisfaction. Brompton’s actively encourages, and provides opportunities for musicians whether young, old, amateur or professional, to try the beautiful instruments we have sourced from around the globe.

The world of musical instruments continues to fascinate me, and I feel very lucky to be involved in a business that I love and of which I never tire.